Well sports fans there is a lot to be said for these match making websites. Coach Bullcher has been looking for some female companionship for some time. Someone to raise his spirits and cheer on the team. 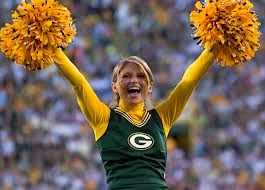 Bull has been on that very famous dating website 'ebay' for ages and the usual candidates have been hanging around.

They were just not for him. Lets face it - not very attractive and the 'letting it all hang out' look was not particularly flattering. I expect these girls have black eyes by the end of the match!

Things took a turn for the better last week. Bull spotted a likely candidate in the listings. Bids were made and before I knew it the post man came a calling. She is listed as a 28mm resin figure - Fantasy Football Greenskin Orc Cheerleader Blood Bowl model. A proper orc female and very attractive. In truth she looks like a cross between an elf and an orc - all lithe and lean. 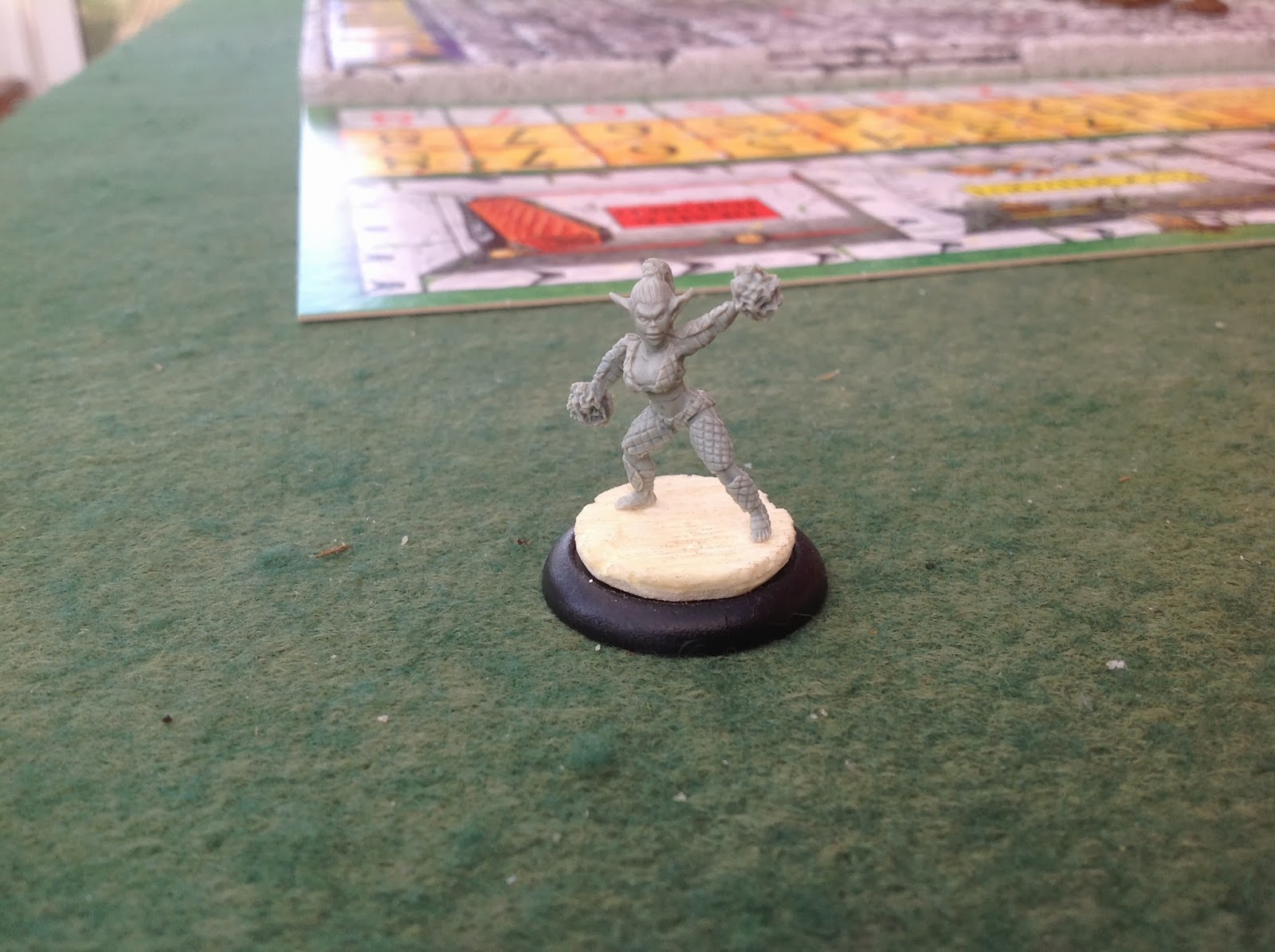 Companionship!! Love is in the air.

I love the model. Over the last few days I have started to paint her up and am really enjoying it. She has been given pride of place on one of the Malifaux bases. 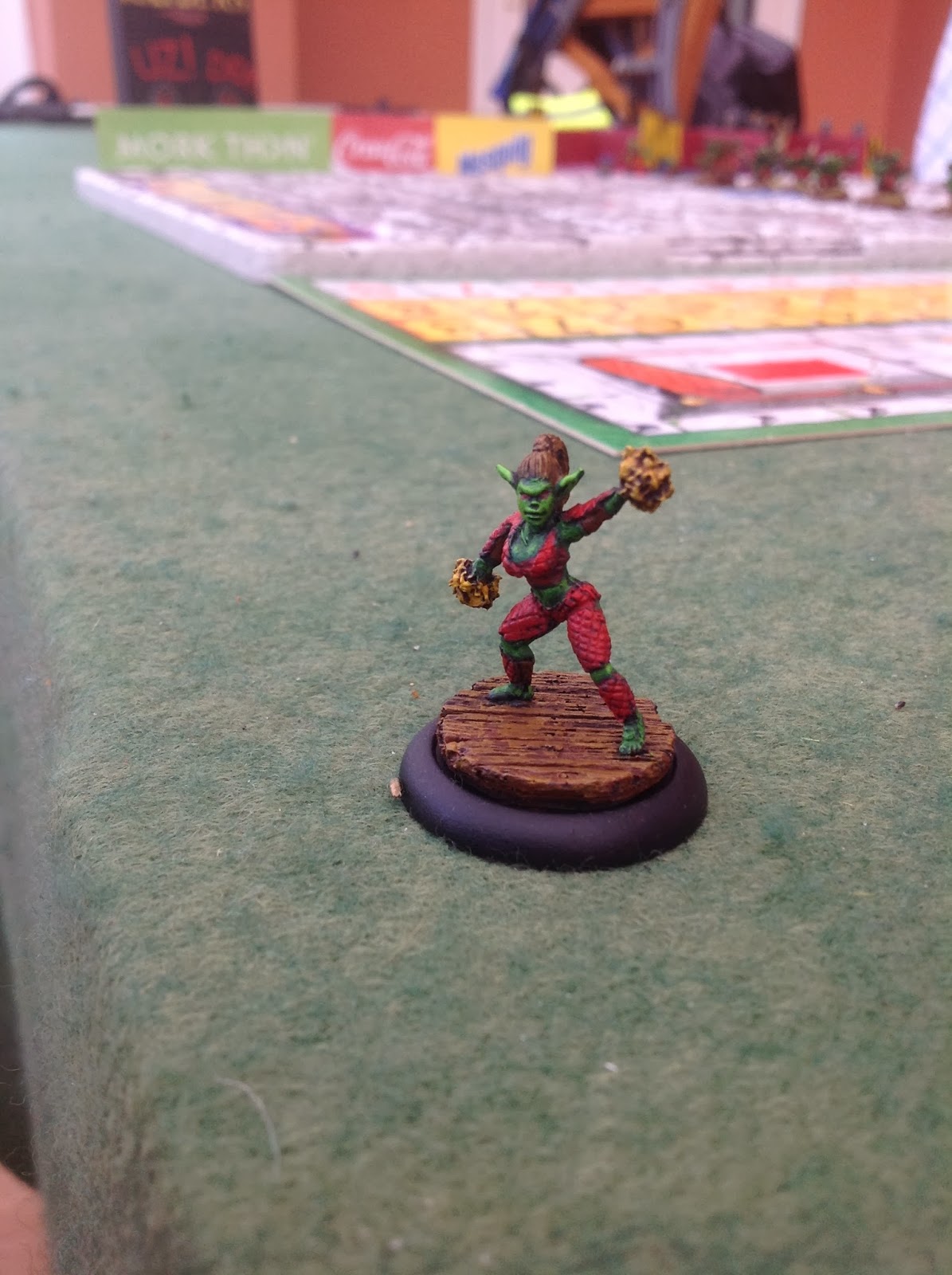 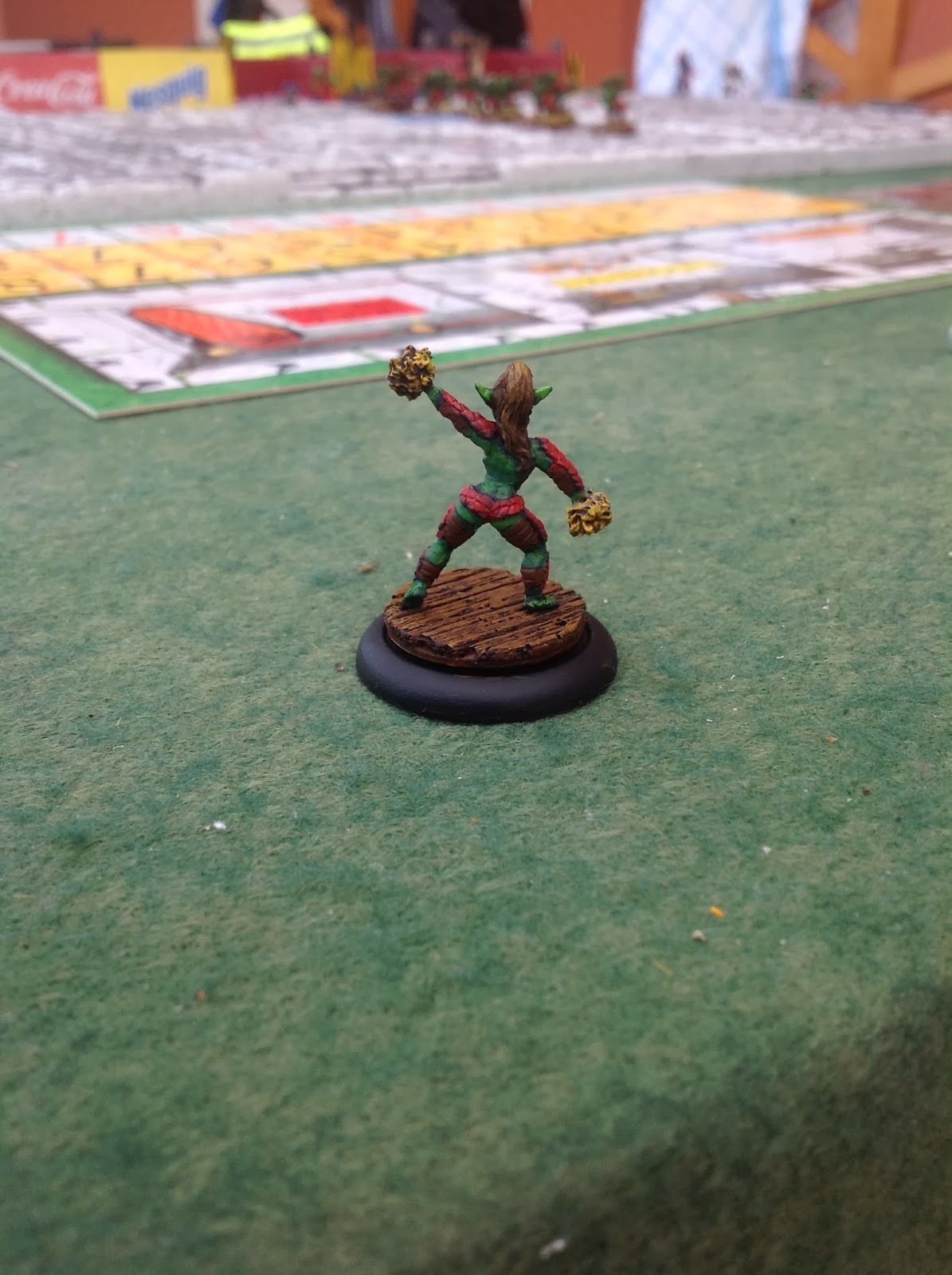 The model itself is really small. It is advertised as 28mm but ..... however in a world where there are practically no decent female orc models it is a welcome addition to the team. I can definitely see that she will raise team spirits :-)

I have also spotted a model from Impact Miniatures that looks good but I prefer this one.
Posted by Bullcher Feb at 02:57