The Ork Painboy is really worth a consideration.

His Wargear is a bit different though. He is armed with an 'Urty syringe and Dok's tools. 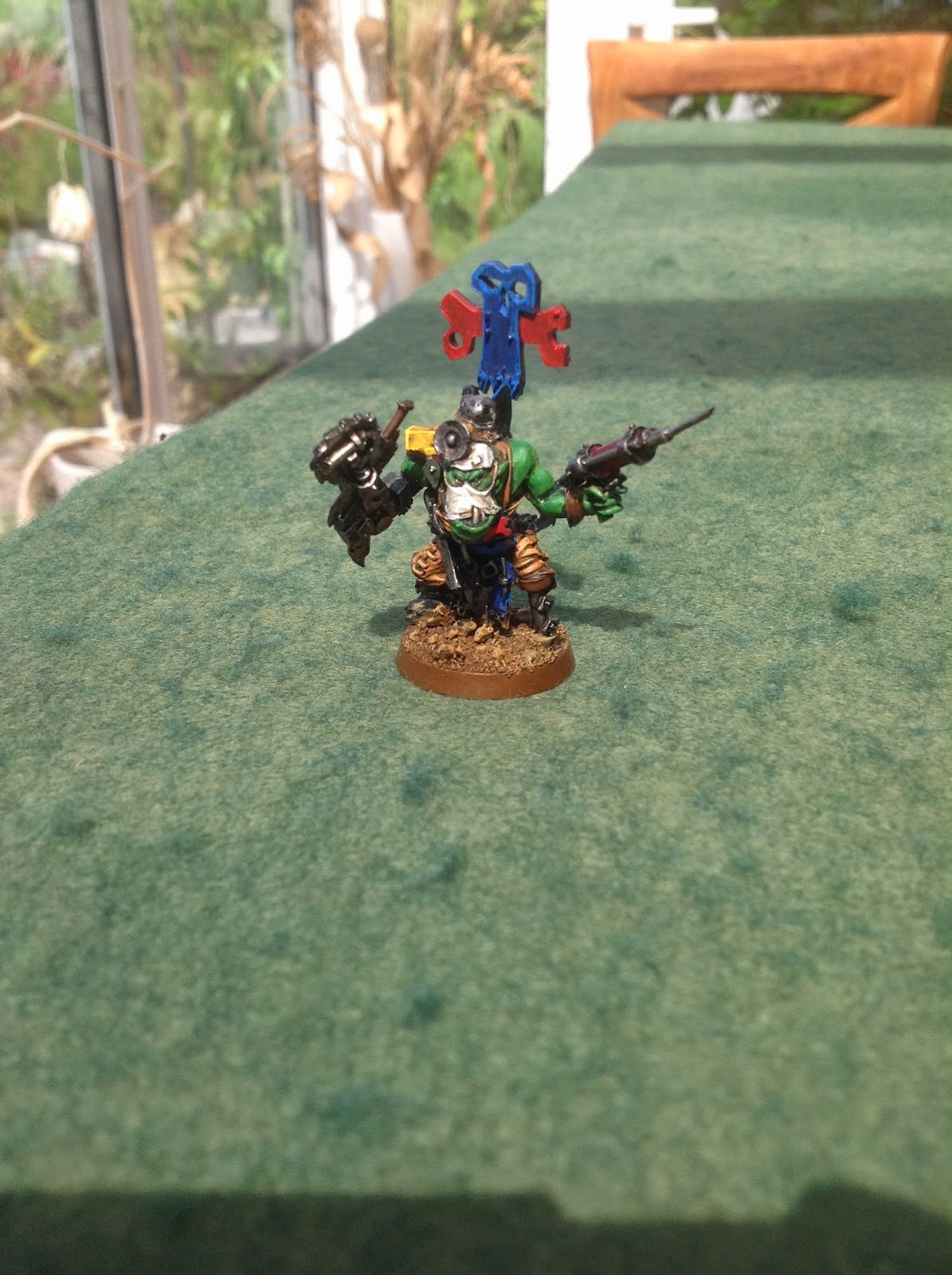 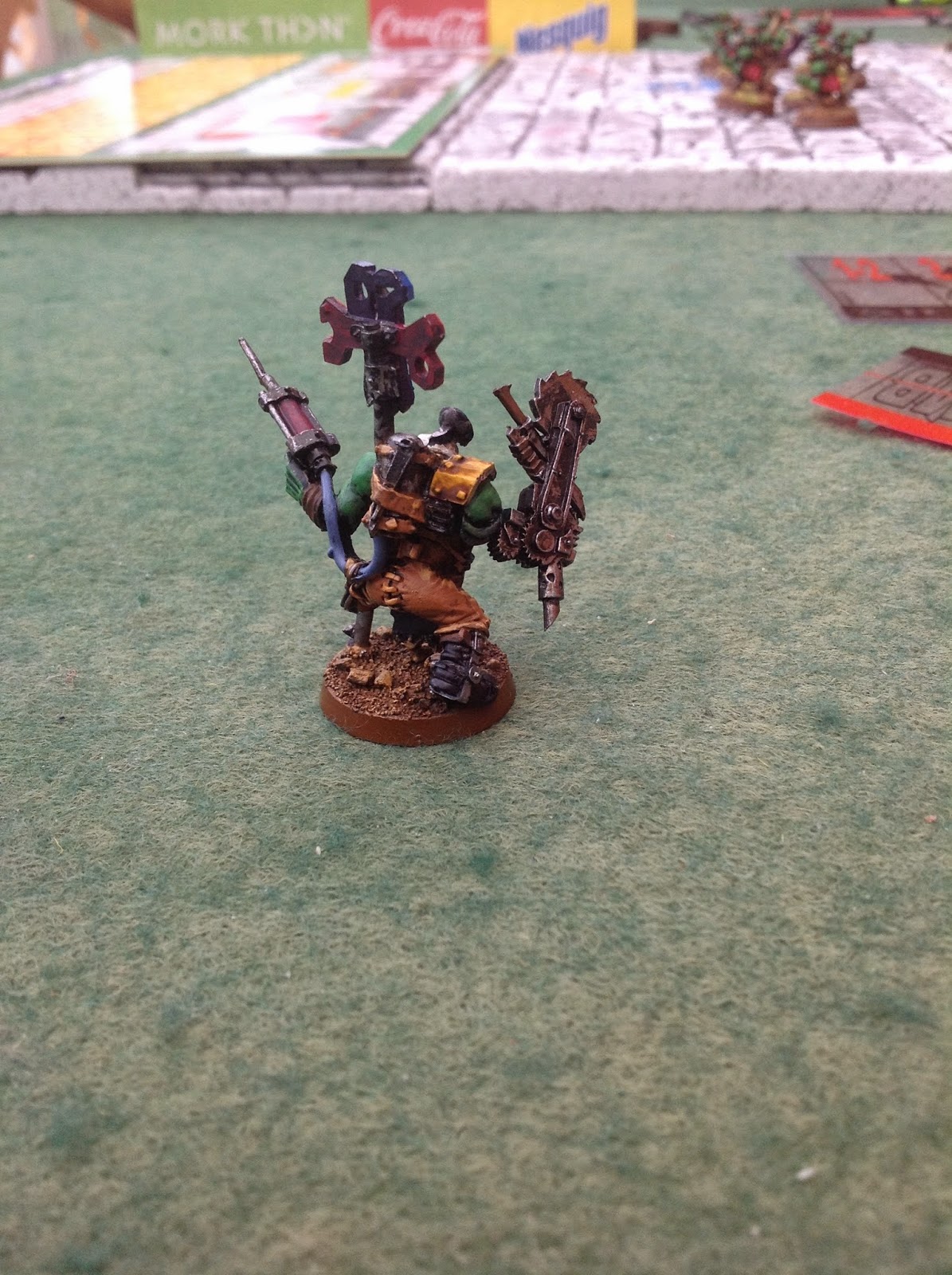 The 'Urty syringe is interesting in that it is based on the S of the user and Poisons the victim on a 4+. This means that it always wounds on a 4+. Also if the User S is higher than the victims T you get to re-roll any failed To Wound. Makes him good in challenge where he will be fighting in I order with 3 Attacks, 4 on the charge with a decent WS of 4. Against Space Marines that will be 3+ To Hit and then 4+ To Wound (no Armour saves) and then re-rolling any failed To Wound. On the charge that should be 2 Wounds and a dead opponent! Get him into Terminators and well ...... they may as well be standing in their pyjamas!!

However the big deal with the Painboy is the Dok's Tools. This represents the Painboy 'interfering' with the Unit he is attached to. He 'dopes them up' so that they Feel No Pain which gives them a 5+ save against all unsaved wounds (except Instant Death). This is great for a large unit of Orks where they only benefit from a 6+ armour save and dramatically increases their survival abilities.

Stick him in a unit of 30 Boyz and march them across the table. Stick him in a Battlewagon brimming with loads of Boyz and your Warboss and and and ..... The options are many and varied but bestowing Fell No Pain to a large unit is a worthwhile contribution to the war effort.

You also get to take the 15 point Mek which does not fill a Force Organisation slot. Nice.
Posted by Bullcher Feb at 07:04