The Joker in the mood

I just couldn't resist and so I have spent a couple of days hacking and drilling and gluing and 'green stuffing' until finally I can field my very own 'Joker with Attitude'. 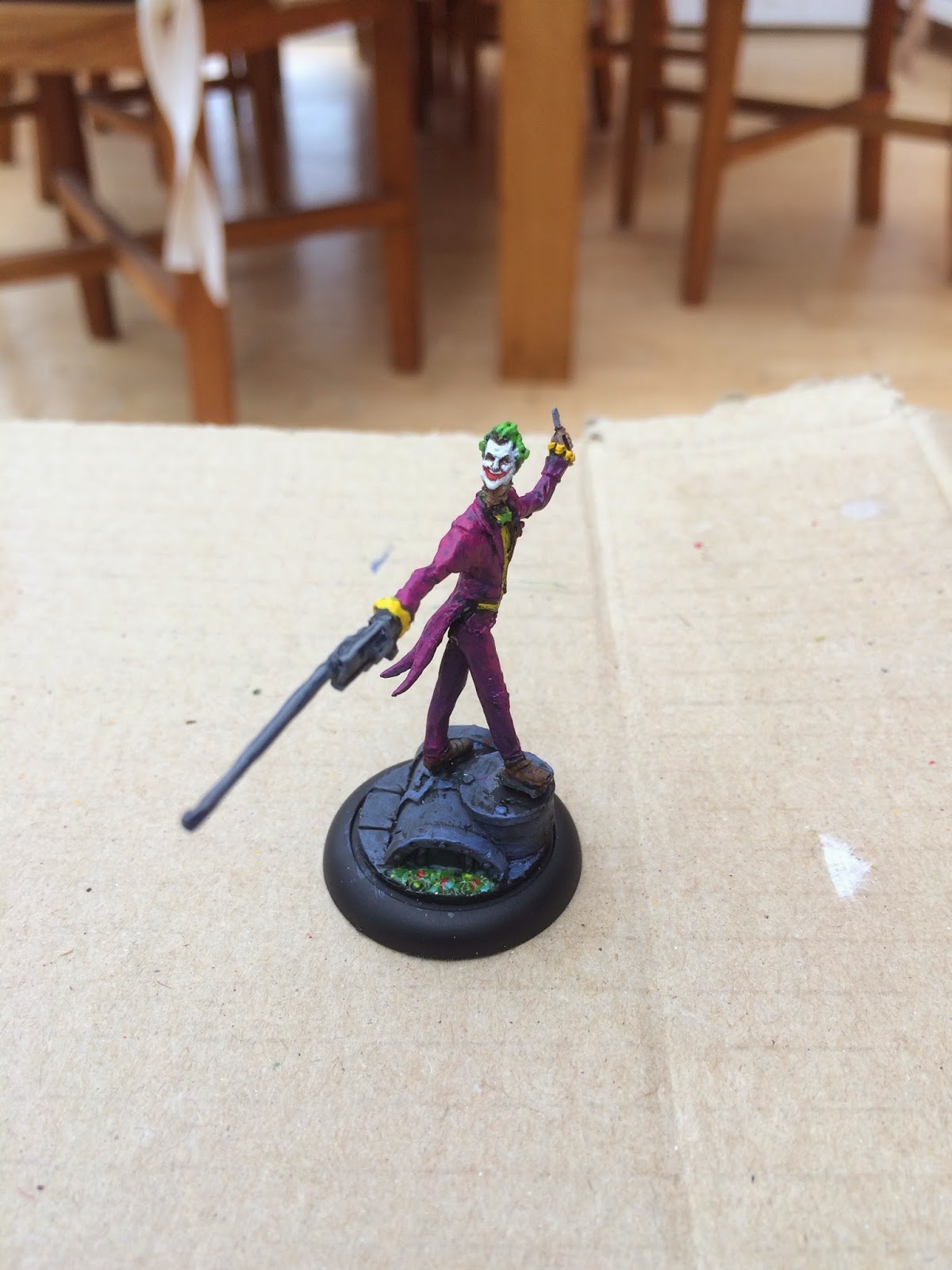 The gun is a bit big really and I had real problems getting it stay in position. In the end I pinned the gun to the hand and even managed to keep four of the fingers which was a result. I then increased the size of the pin in the shoulder joint and added some green stuff and straightened the arm into a firing pose. I next pinned his head. I had to lift it a bit to get the chin over the shoulder. 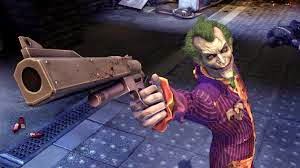 He looks a bit daft really but hell, it was a bit of fun and I can't wait to field him against The Batman. You just know that he will pull off the famous One Shot critical hit that will result in a Casualty. Now that he has the gun in plain view - surely he can't miss? 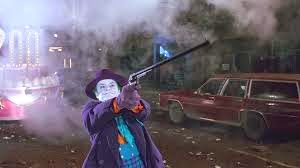