The Unicorns - a little something to tickle your fancy

I had a fantastic bit of input from James Tiffin over night. Your going to love this. He has very thoughtfully considered some background music for the the new Pro Elf team. 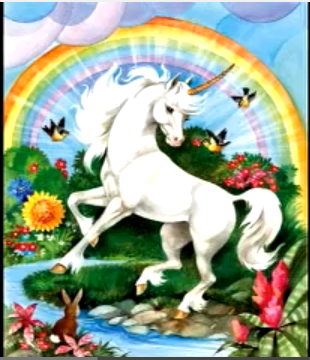 Its not at all what you expect - so knock yourselves out. I give you the Unicorns

We had a hobby day on Sunday, a bit of painting and a small bit of play. I gave the Celestial Unicorns their first run out versus Nurgle. We just played a game of 'golden touchdown'. First touchdown wins. 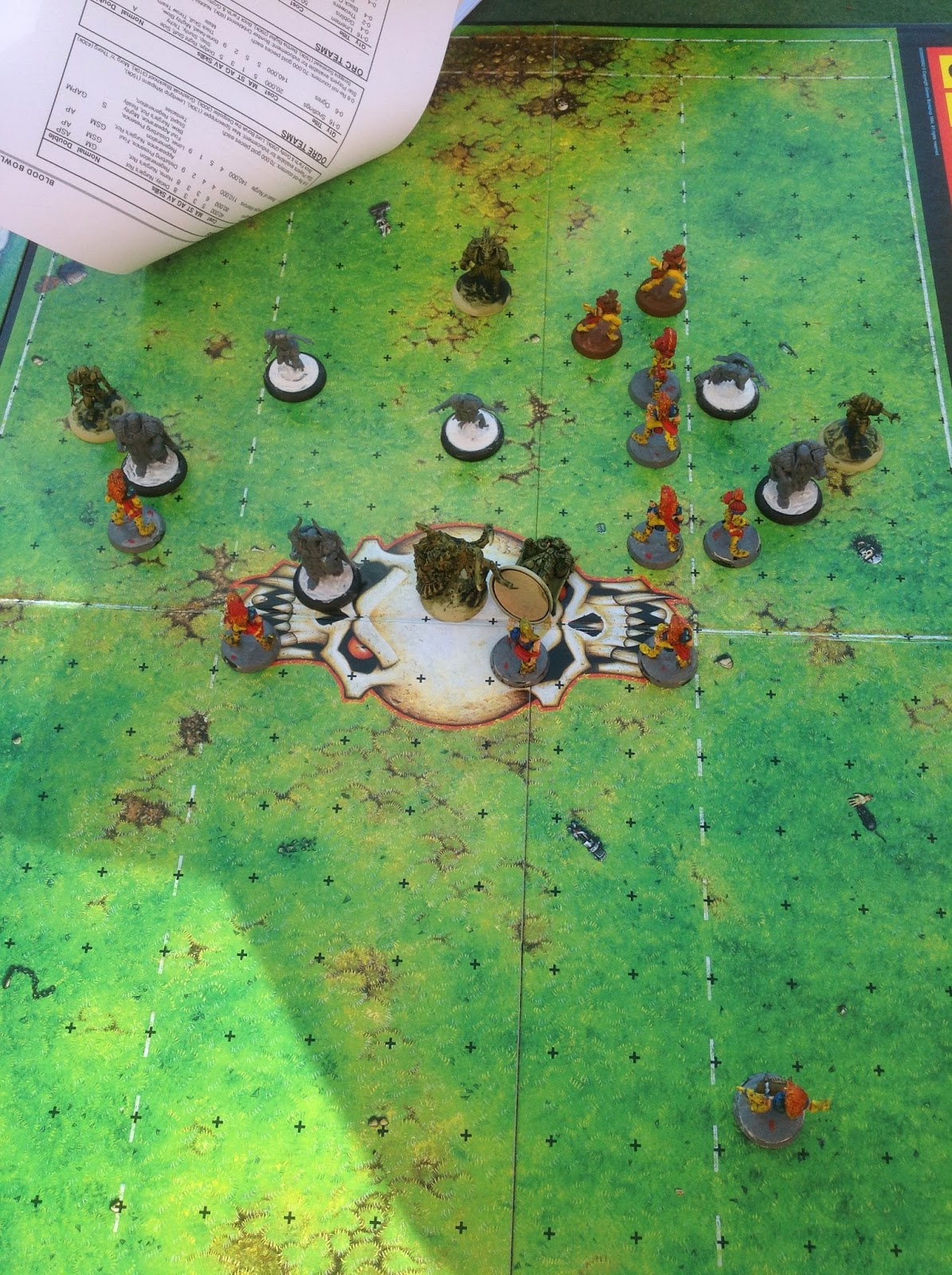 I received and played a refused flank. I had learned my lessons from the last outing of the Skaven v's Dark Elves. I picked up the ball and kept the Thrower well back. No cage this time. I Blocked to create a gap at the LOS and then Blitzed to create a gap in the secondary and then pushed my Catchers through. Not far enough though!

I wanted to get beyond the slow moving Nurgle LOS. I succeeded but was too narrow and as such allowed myself to be swamped.

In future I think that I will give a little more thought to achieving some spread and splitting the Catchers even if I have to GFI a couple of times.

I still can't Dodge to save my life! I thought that the AG4 was going to help with this but not really and without the dodge skill you just burn up Rerolls.

Even so I should have scored but in my excitement I moved my Thrower before releasing the Catcher. Stupid of me. This is the second time I have committed this particular mortal sin! I think the lesson has been well and truly learned.

The Thrower was left exposed and duly mobbed. Well done to the Dark Templar. It was a great day.

On the painting side I learned the art of multiple thin coats of paint using a wet pallet. I have never used that before and the results are impressive. Definitely more Elvish as the colours blend better. Lots to practice.
Posted by Bullcher Feb at 02:00