Todays game was the most spectacular and eventful clash so far. It was packed full of fun. Tiring in fact. And for the first time both sides had a visitor that no Apothecary could prevent & both tried. 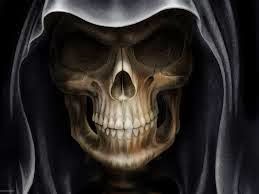 Oh the soul can be chilled when the wrong dice appear.

I lost one of my Linemen. He had 2 SPP's and now he is gone! 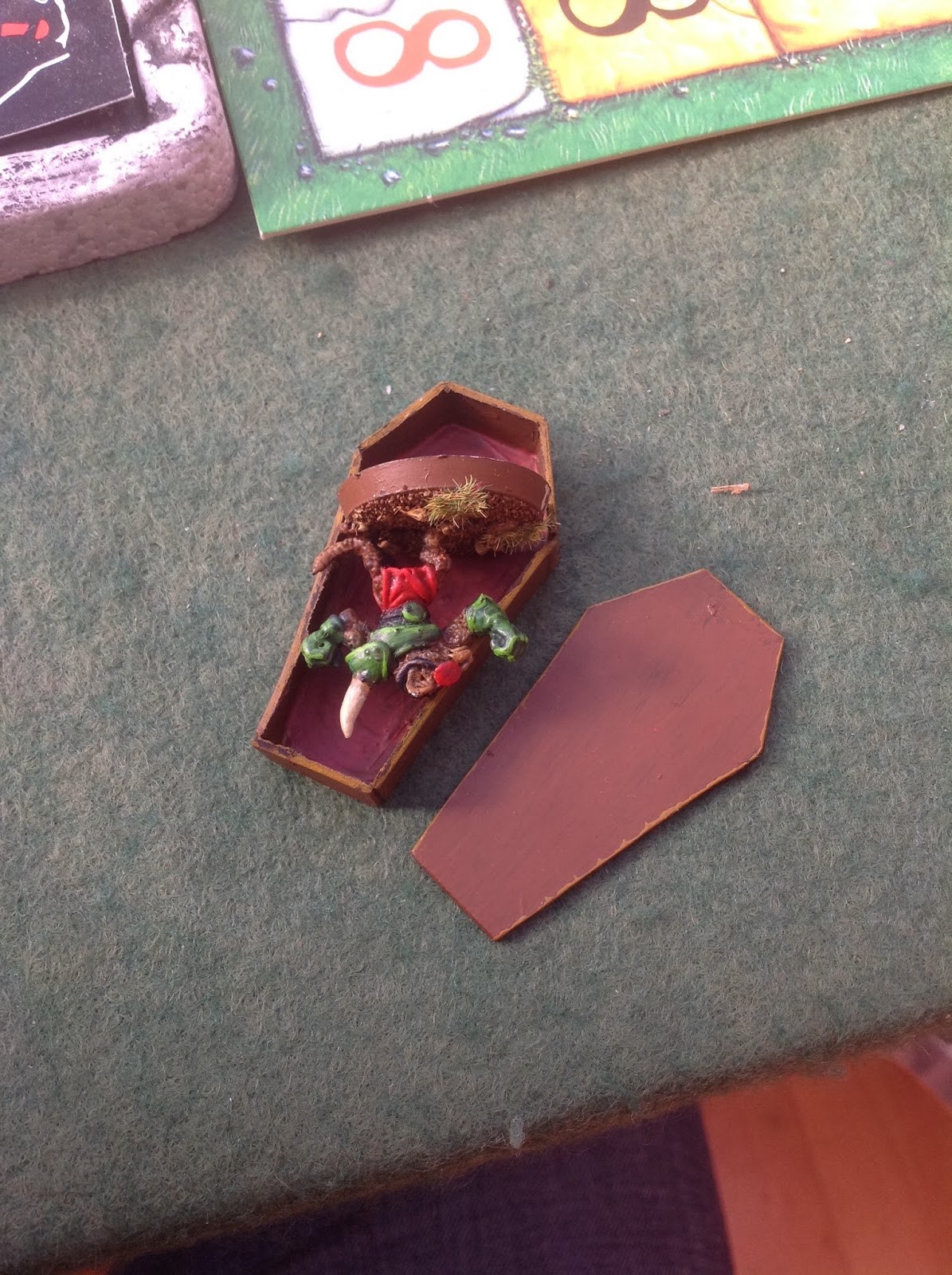 But the big news is the departure of the main Dark Elf player. He had the additional point of AG and had been playing incredibly well. Picking up the ball despite multiple tackle zones. He was head and shoulders above everyone else.  Heartrender is DEAD! 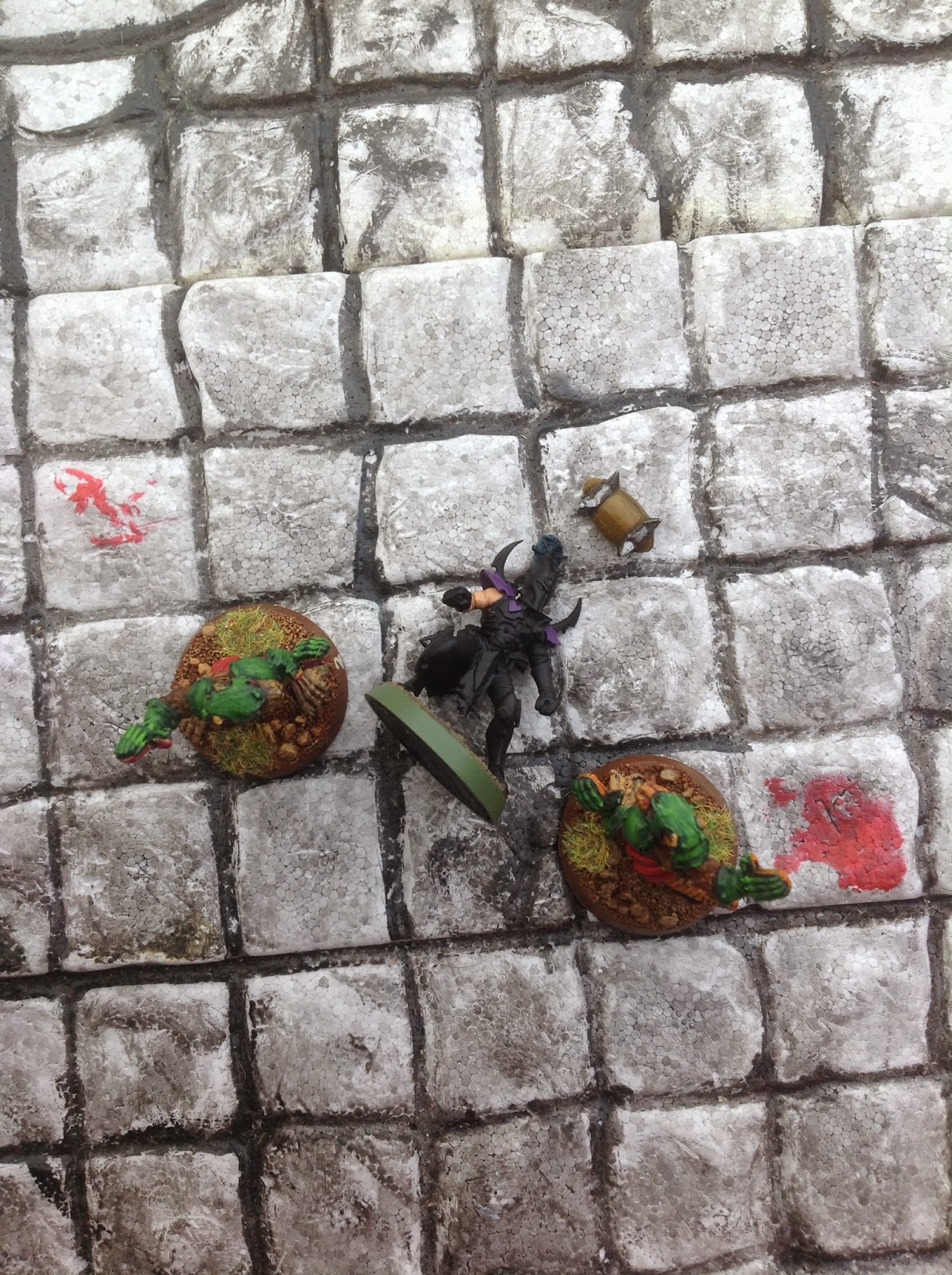 He was taken down as he strode out for the end zone. I managed to get one Gutter Runner to him and then called for bold move. Treek Throttle, another Gutter Runner dodged out of one tackle zone, dodged through a second, moved his full MA and was one square away from Heartrender. I passed my 'Go For It' roll and then a second 'Go For It' roll to make the Blitz. It was a single dice Blitz and BAM down went Heartrender.

"I don't believe it" said the Dark Templar, but worse was to follow!

The Dark Templar was fielding this new model for the first time. He had painstakingly cut out a heart symbol and had it on  the chest all painted up.

But it did not save him. I rolled high on the armour roll and eleven on the injury table. 'Take him from the field' was the cry. And then we rolled again ...... and death made his second appearance of the day. There was no saving him. We were stunned. A minutes silence - pray!

More later - but what a day.