I have done a little research by way of reading the rules (always a good idea) and it turns out that the Batman Miniature Game has a few layers of complexity to it that only come to light by reading up on some of the Special Traits. I introduce you to the Circus Gang.

One of the models that I have purchased is the Ringmaster. (This is not my painting - found it on the internet) 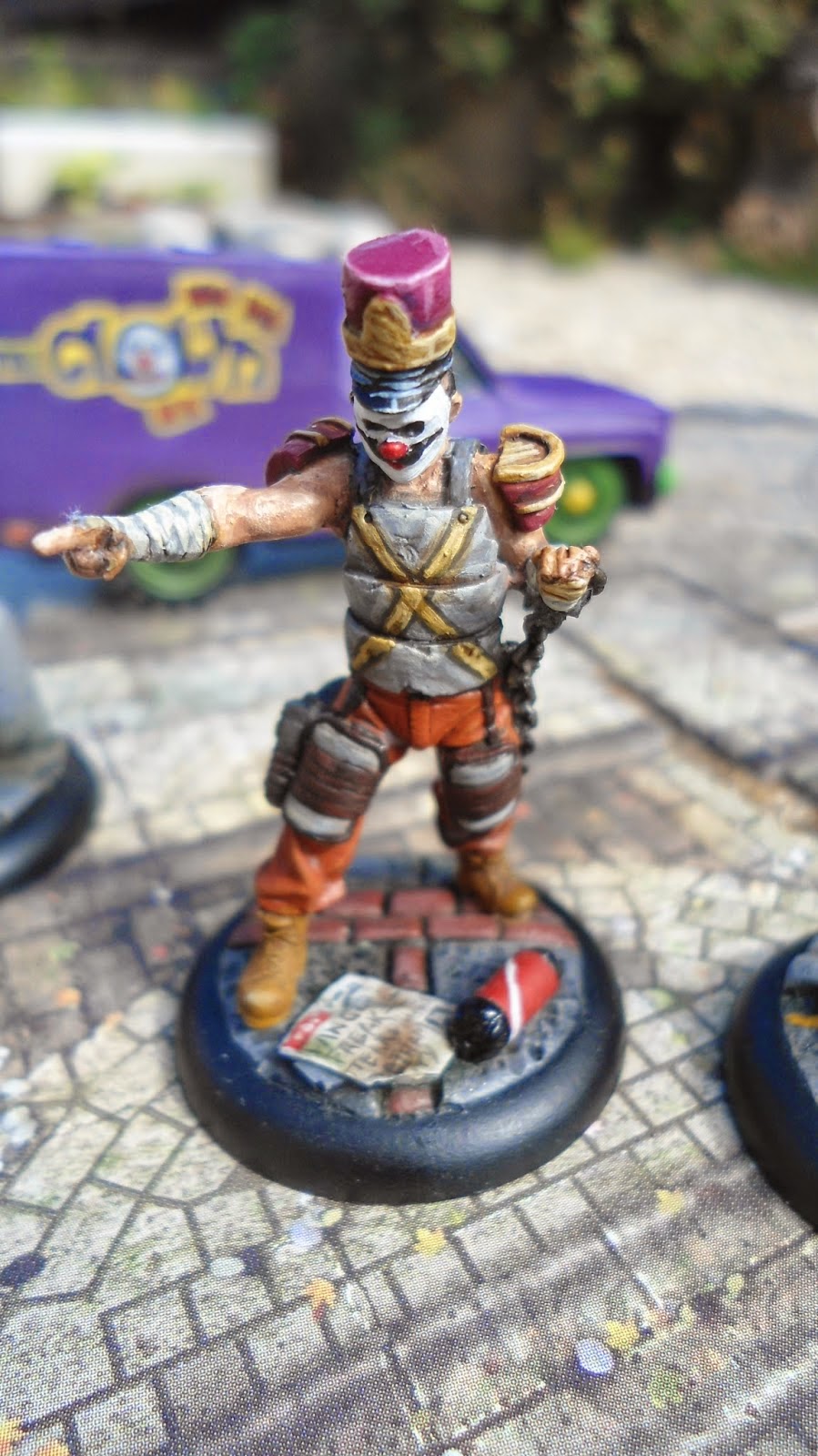 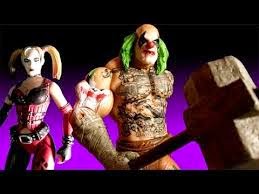 Mr Hammer has Elite Boss (Circus Gang) listed as one of his Personal Traits. However Mr Hammer is also a Sidekick. Only one Sidekick is allowed per Crew so you have to choose between Mr Hammer and the wonderful Harley Quinn (either version). So this starts to become a bit of a sub-crew within a crew. Who else is in the Circus Gang I hear you ask? Good question. Well the Master of Ceremonies is the answer. 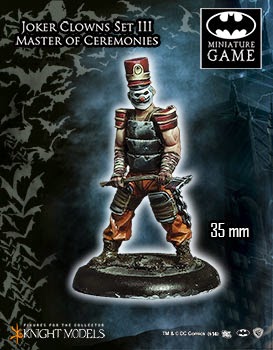 This does seem to make a little sense as the two Henchmen are dressed in a similar fashion wearing Catchers Gear.

So there is the option to play the Circus Gang within the Crew by bringing Mr Hammer, the Ringmaster and also the Master of Ceremonies. I will have to do a bit more research to fully understand the benefits but there appears to be be a deliberate move to group the three of these guys together in opposition to playing Harley Quinn.